…than staying indoors, watching the television.

Mr D, the pup and I went for a good long walk this afternoon, even though the weather was dismal. Pup walkies achieves two things:

Within minutes of setting off, pup had hunted down and retrieved a massive sugar beet, which she insisted on carrying. It looked like a giant dummy (soother) sticking out of her mouth.

As we rounded a corner we spotted a young deer in the distance. Pup caught a whiff, dropped the beet, and tore after it. Seconds later the youngster was joined by three adults deer, leaping across the stream in one bound, to join their baby. Our pup, not to be outdone, thought this was even more fun, and upped her speed. I had visions of spending the rest of the afternoon trying to retrieve the pup but Mr D assured me she’d be back.

He was right. Breathless, pup emerged from the undergrowth, the deer long gone, and sniffed the area. The next second, from a standing start, she leaped across the stream (10 to 12 ft!) and began checking out the area where the adult deer had been hiding.

What a spectacular jump. We were so impressed with her, she did it again to rejoin us.

On the way home, more wildlife caught her attention… a tiny, velvety mole. It managed to escape, just. But pup wouldn’t give up. Her front paws went into overdrive as she excavated the mound in search of the wee creature.

By now, Pup was wet, and filthy. Not content with this, she added a layer of eau de toilet… by jumping in a dung heap and going for a roll.

Bath time for you when we get home.

Just as well I was already in my wet weather gear… I don’t know who ended up wetter. Me or the dog?

Actually, me! The dog is now clean as a whistle and my gear is hanging up in the garage, dripping wet.

After all that outdoor entertainment, I’m back inside, feet up, fire crackling, television on, watching one of my favourite movies, Harry Potter and the Order of the Phoenix.

Have a fab Saturday everyone xx

#JusJoJan and #SoCS are hosted by Linda G Hill. Pop on over and say hi! 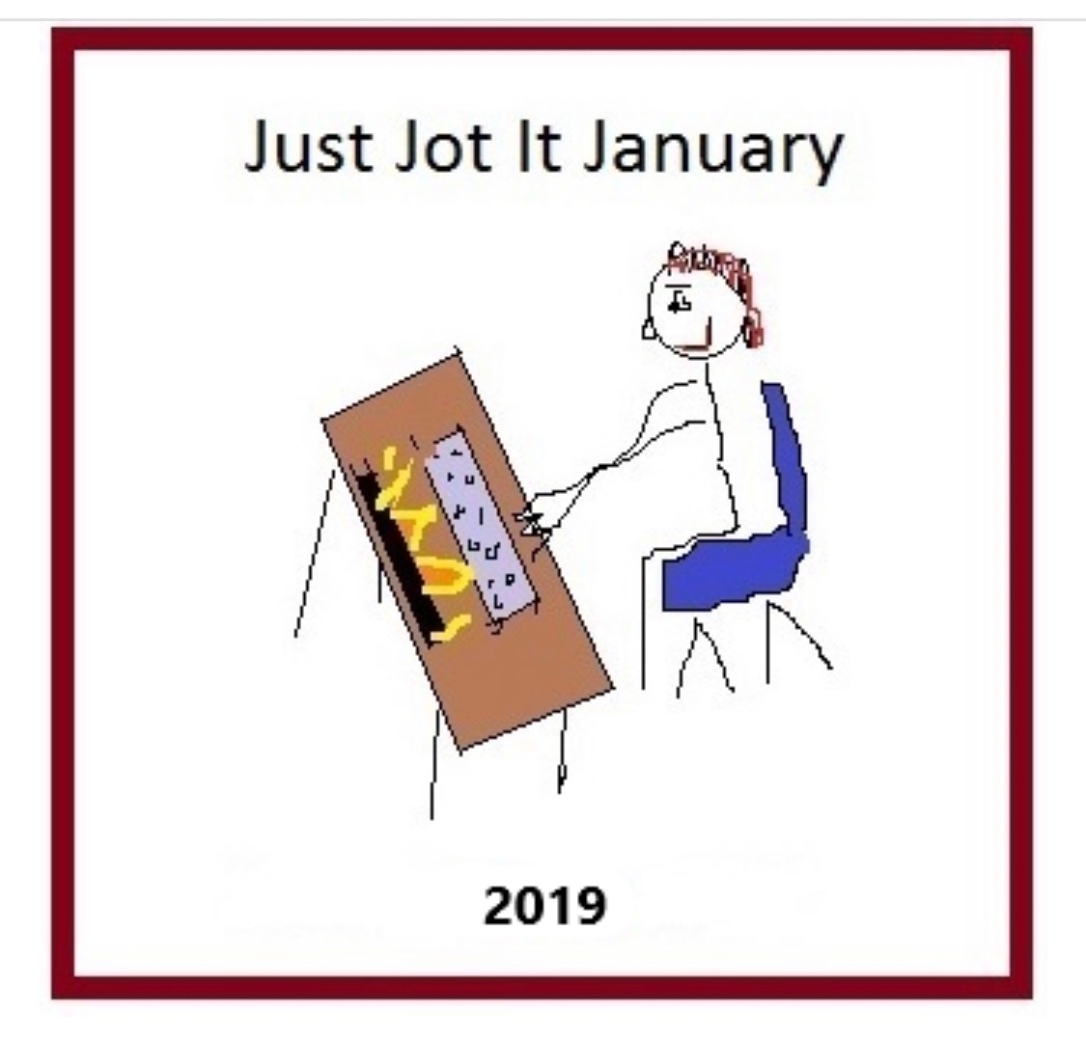 Understanding ourselves and the world we live in.